Since 2005 we use dedication and commitment while respecting the environment, in order to achieve the best quality wine, which is the result of much research and specialization. Our attention to detail, our sense of smell, of taste and all the senses are being used in order to come up with the best final product.

We started La Corsa back in 2005 when the entrepreneur Marco Bassetti, an ardent wine enthusiast, found some archaeological evidence that the Valle d’Oro had been a place where wine was produced.

Once the land was acquired, the prestigious wine experts Vittorio Fiore and Barbara Tamburini joined the team. The goal was to start environmentally friendly

Vineyards: first Sangiovese grapes, then some years later Petit Verdot and Teroldego, which are quite unusual for the area.

A motivated, ambitious group of people that all share the same philosophy: anything is possible.

Since it has been founded, La Corsa has consistently received numerous national and international awards. Recently, the Mandrione and the Aghiloro have been awarded the “Cinque Grappoli” of the Duemilavini publication, as well as the “Due Bicchieri Neri” from Gambero Rosso. 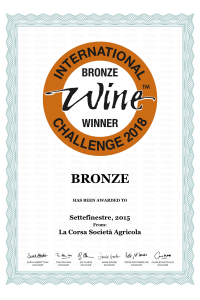 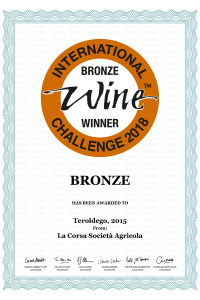 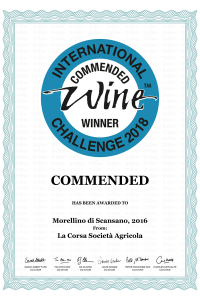 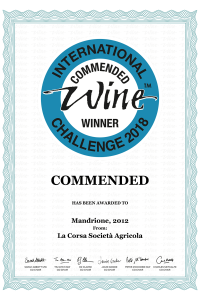 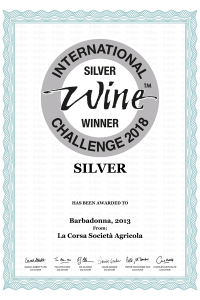 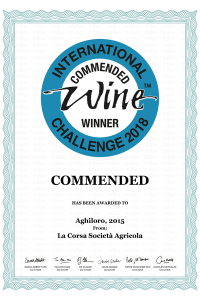 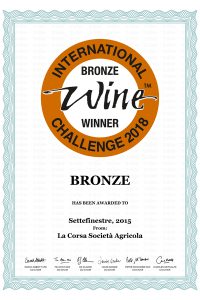 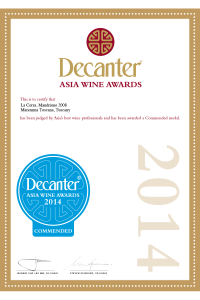 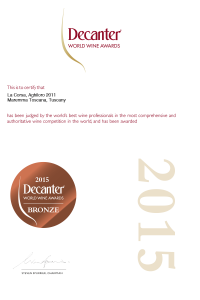 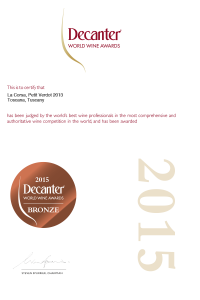 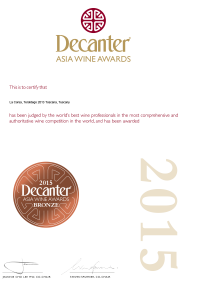 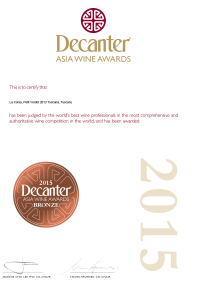 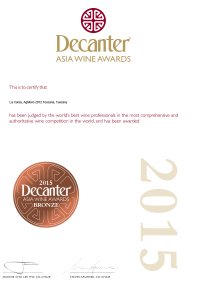 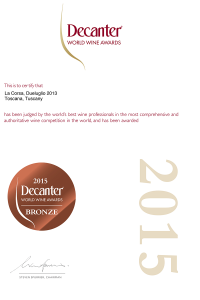 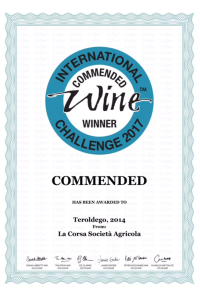 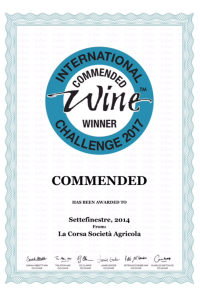 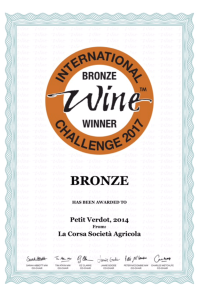 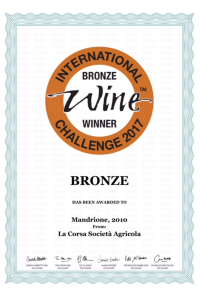 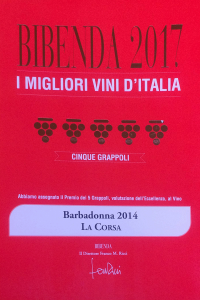 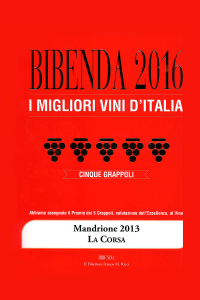 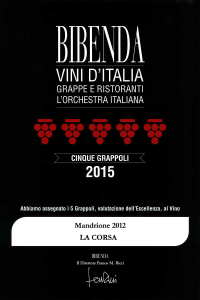 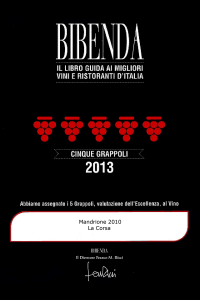 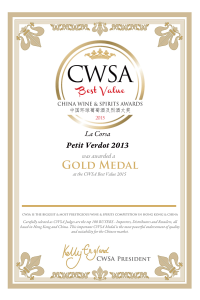 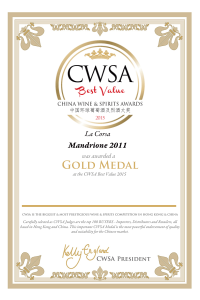 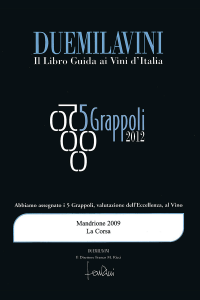 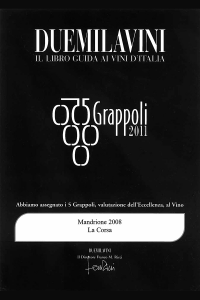