In Tuscany, between Capalbio and Ansedonia, an extraordinary beauty emerges. The Golden Valley, bounded by the hills of the Maremma and the Tyrrhenian Sea, is enriched by the influence of the sea and land. This landscape has given life to something remarkable, known even at during the time of the ancient Romans.

This incredible and prodigious strip of land has allowed the production of wine to have an unmistakable character, renowned all over the world.

The characteristics of La Valle D’Oro were already known to the ancient Romans, with remains found in the area dating back to 241 BC. Thanks to these findings, we are able to re-imagine the historical production and to understand thoroughly the reasons that drove the Romans, over 2000 years ago, to choose this area for the production of their best wines.

Today, combining the ancient’s wisdom with the latest technology, we obtain a distinguished final result from this unique and enchanting land.

The numerous archaeological findings in this area during the last century have allowed us to know in great detail how the ancient Romans produced their wine. After having picked the grapes, they would put them in large tubs to be pressed. The must was then separated from the skin, which gave life to a complex fermentation.

Once it was decanted into jars, the wine was preserved in special rooms elated with smoke derived from rose petals, violet, cedar, cinnamon, saffron. The wine would then be shipped all over the Mediterranean Sea, especially in France where the Roman army was fighting the Gauls.

Ships departed the port of Cosa, 4 miles from La Corsa, which was under the Sesti family control. Many amphorae with the letters SES, their family symbol, were then found in Tuscany and off the coast of France.

The distinct characteristics of this land, the reddish color of the soil, sandy and almost like clay, the delicate marine breeze and the warm sun of central Italy, with a unique microclimate with mild temperatures year-round, makes the final result a real gem. 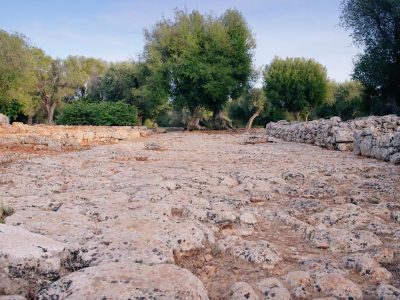 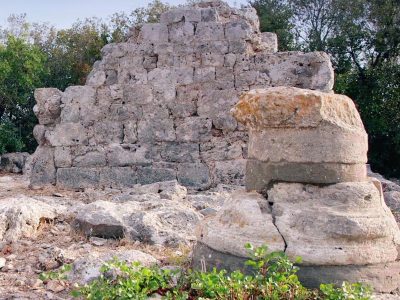 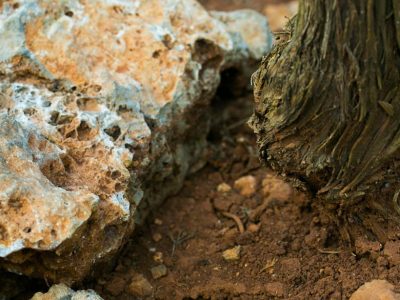 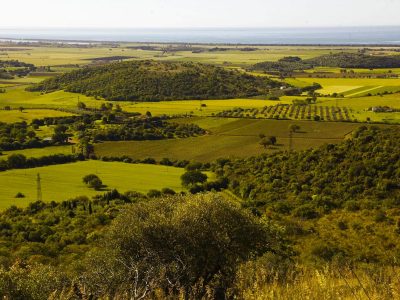 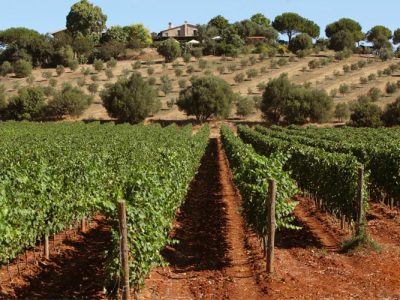 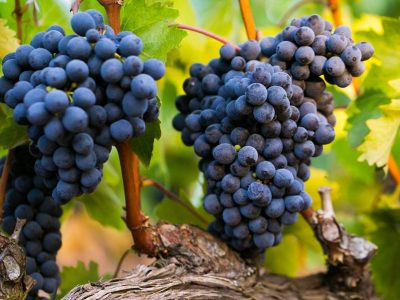 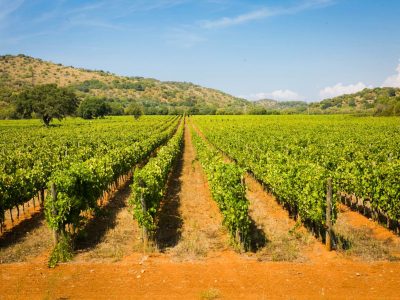 NATURE DOES NOTHING IN VAIN ARISTOTLE